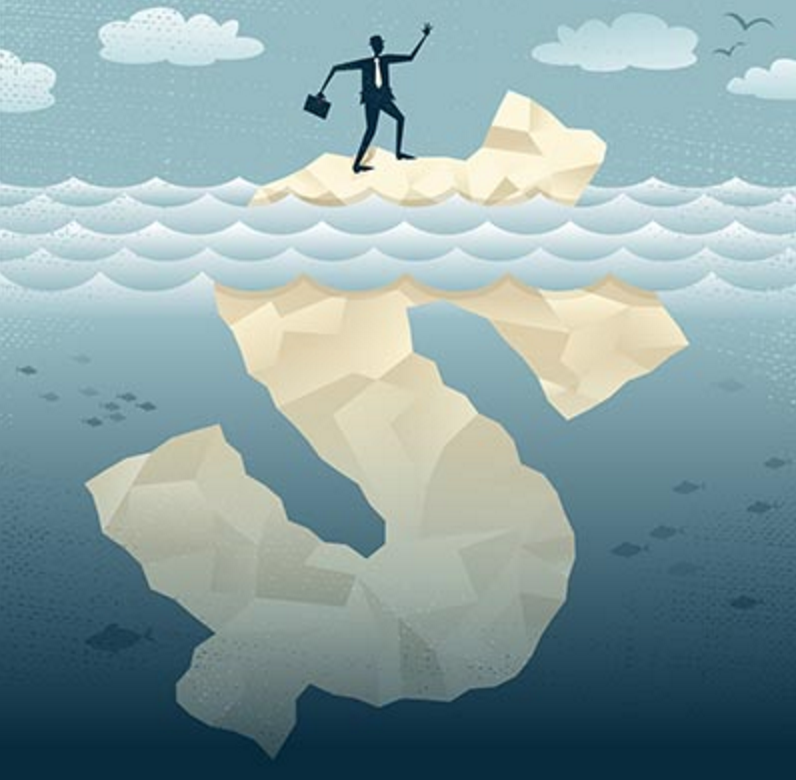 2016, the year when the richest 1 percent of humanity will own more than the rest of the world, according to projections by Oxfam.

The 80 richest individuals were worth $1.9 trillion in 2014, an amount equal to the bottom 50 percent. These 80 billionaires saw a 50 percent rise in their wealth in just four years, from 2010 to 2014, during which time the poorest 50 percent saw a drop in their wealth.

Simply put, capitalists own the means of producing wealth, and therefore appropriate as profits, for themselves, as much as possible.

The corporate class and its agents identify the mass struggles and demands of working classes and state regulation as constraints to its freedom to make profits and accumulate wealth.

Transnationally oriented elites and capitalists have also captured governments around the world and used states to undertake sweeping restructuring and integration into a new globalized production and financial system.

There are several mechanisms The transnational capitalist class turn to sustain accumulation in the face of stagnation:

1./  militarized accumulation.
Wars and conflicts unleash cycles of destruction and reconstruction that fuel accumulation. We now live in a global war economy. Also, social cleansing and organized violence, such a the “war on drugs” and the “war on terror,” both served as instruments of primitive accumulation.

3./  frenetic financial speculation in the global financial casino.
Fictitious capital now so exceeds the real output of goods and services that a new collapse of devastating proportions would appear all but assured.

So what should we do in the face of these escalating worldwide inequalities?

In his worldwide bestseller, Capital in the Twenty-First Century, French economist Thomas Piketty argued for a global tax on capital and redistribution through progressive tax reform. The book has gained traction globally perhaps because it converges with the reformist agenda of a rising number of transnational elites, who have become concerned that the turmoil sparked by such egregious inequalities may destabilize global capitalism and threaten their control. But Piketty’s proposed remedies for rising inequality do not involve control over capital, but rather the capture of small amounts of its accumulated surplus.

Seen in this perspective, the elites’ reformist approach has more to do with averting such a transformation than with resolving the plight of the poor majority.

Primitive accumulation in Europe through the enclosures, and around the world through colonialism and imperialism, dispossessed millions – billions – of people, turning their land and resources into capital (property) of the capitalist class and turning them into proletarians. A class of owners and a mass of dispossessed.

Inequality flows from the unequal ownership of capital.

80 percent of humanity now has to make do with just 5.5 percent of global wealth.

This is the new global social apartheid.